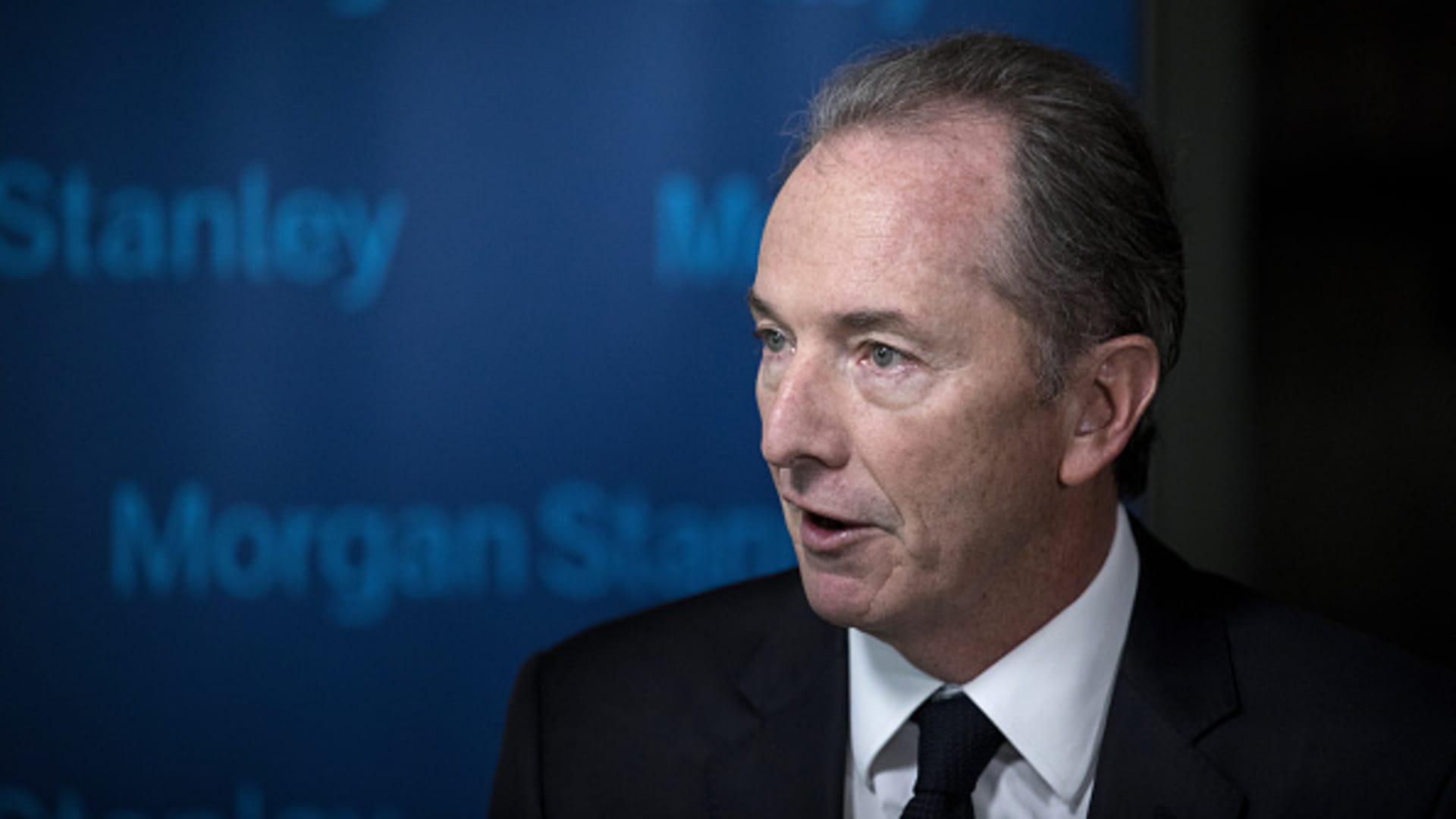 Here’s what the company reported compared with what Wall Street was expecting, based on a survey of analysts by Refinitiv:

The results confirm what some analysts had feared for Morgan Stanley, which runs one of the larger equity capital markets operations on Wall Street. The firm’s investment banking division produced $1.07 billion in second-quarter revenue, $400 million below analysts’ $1.47 billion estimate that itself had been ratcheted down in recent weeks.

Shares of the bank fell nearly 1% in late-morning trading after earlier hitting a new 52-week low of $72.05.

Wall Street banks are grappling with a collapse in IPOs and debt and equity issuance this year, a sharp reversal from the deals boom that drove results last year. The change was triggered by broad declines in financial assets, pessimism over the possibility of a recession and the Russian invasion of Ukraine.

“Overall, the firm delivered a solid quarter in what was a more volatile market environment than we have seen for some time,” CEO James Gorman said in the release. He added that good trading results “helped partially counter weaker investment banking activity.”

Equities trading produced $2.96 billion in revenue in the quarter, above the $2.77 billion estimate, while fixed income trading revenue of $2.5 billion handily exceeded the $1.98 billion estimate.

Morgan Stanley co-President Ted Pick said last month that markets would be dominated by concern over inflation and recession in a period of transition after nearly 15 years of easy-money policies by central banks came to an end.

“The banking calendar has quieted down a bit because people are trying to figure out whether we’re going to have this paradigm shift clarified sooner or later,” Pick said.

Morgan Stanley’s stock has dropped 24% this year through Wednesday, worse than the 19% decline of the KBW Bank Index.

JPMorgan also reported disappointing second-quarter earnings on Thursday, as the biggest U.S. bank by assets, grew its reserves for bad loans and suspended its stock buybacks as its economic outlook dims.

Morgan Stanley, meanwhile, repurchased $2.7 billion of its own stock during the latest quarter and its board has approved a new $20 billion program.

Wells Fargo and Citigroup are scheduled to report results Friday, while Bank of America and Goldman Sachs post Monday.

Correction: Morgan Stanley earned $3.51 billion, or $1.85 per share, in the second quarter of last year. An earlier version misstated the results.