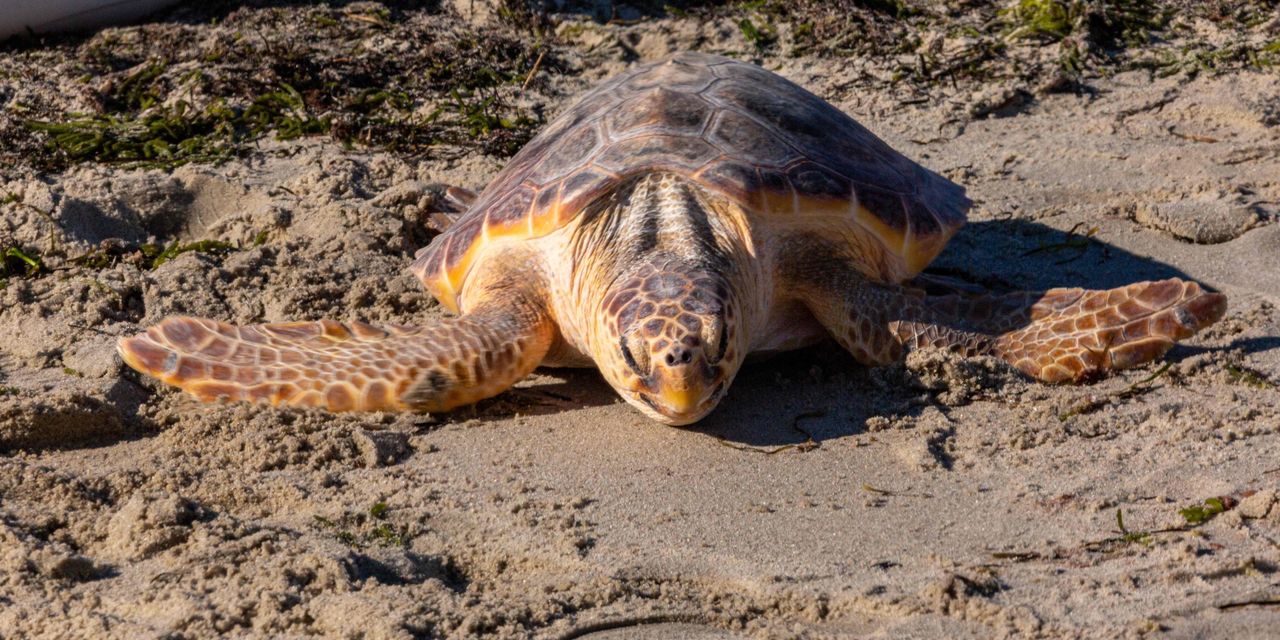 The Federal Reserve has long since given up on the idea that changes in the money supply are a main driver for inflation, though monetarism still has its adherents, in the U.S. and globally. (This International Monetary Fund piece has a nice explanation as to why it’s out of favor.)

And one data point the firm cites is particularly jarring. It’s called other deposit liabilities, which are all the deposits at a bank minus term deposits. The series is a good proxy for the M2 measure of money supply, representing about 80% of the total. According to HIMCo, the 0.4% annualized growth over the last 26 weeks in other deposit liabilities is the slowest since the Great Depression.

Over 2020 and 2021, the M2 average growth was roughly 18%, nearly triple the 7% long-term average. A mountain of liquidity played a big role in allowing the price hikes from supply-chain disruptions to outstrip wage growth, it said.

“By [Milton] Friedman’s evidence, the likelihood for a successful outcome of a soft-landing for the Fed and thus the United States is low,” says HIMCo in its second-quarter update. Velocity, it finds, also is slowing.

Already, the firm notes, the volume of retail sales is falling; there’s been a steep drop in new and existing home sales, housing starts, building permits and mortgage applications; vehicle sales are at depressed levels relative to 2019; there’s been an erosion in small-business sentiment; and trucking volumes have been flat while rail freight has fallen. Initial jobless claims are edging upward, and manufacturing has plateaued.

And by the time the Federal Reserve shifts gears, as in starts cutting rates which the market expects, “the effectiveness would be impeded by declining deposit velocity, thus making monetary policy asymmetric.”

Put it together and the firm expect a reduction in inflation and long-term Treasury bond yields. If the Fed, however, returns to a pandemic-type response, “the economy might recover temporarily, but the expansion would be interrupted by another cost-of-living crisis and the Fed would not achieve either of its mandates for employment or inflation.”

Jim Reid, a strategist at Deutsche Bank, issued a similar research note, saying that the relationship between M2 and inflation works best at a 30-month lag. “The peak in year-over-year M2 growth was February 2021, so watch out for inflation in August 2023 if you believe in long lags,” he said.

Reid says he suspects the truth is in between. “Inflation is probably going to be helped by falling commodities and slowing growth, but I suspect it will remain sticky for a lot longer than people expect in the cycle and will also stay structurally higher for longer this decade.”

How a heist of $1.65 million of ancient gold coins unfolded at a German museum in just 9 minutes