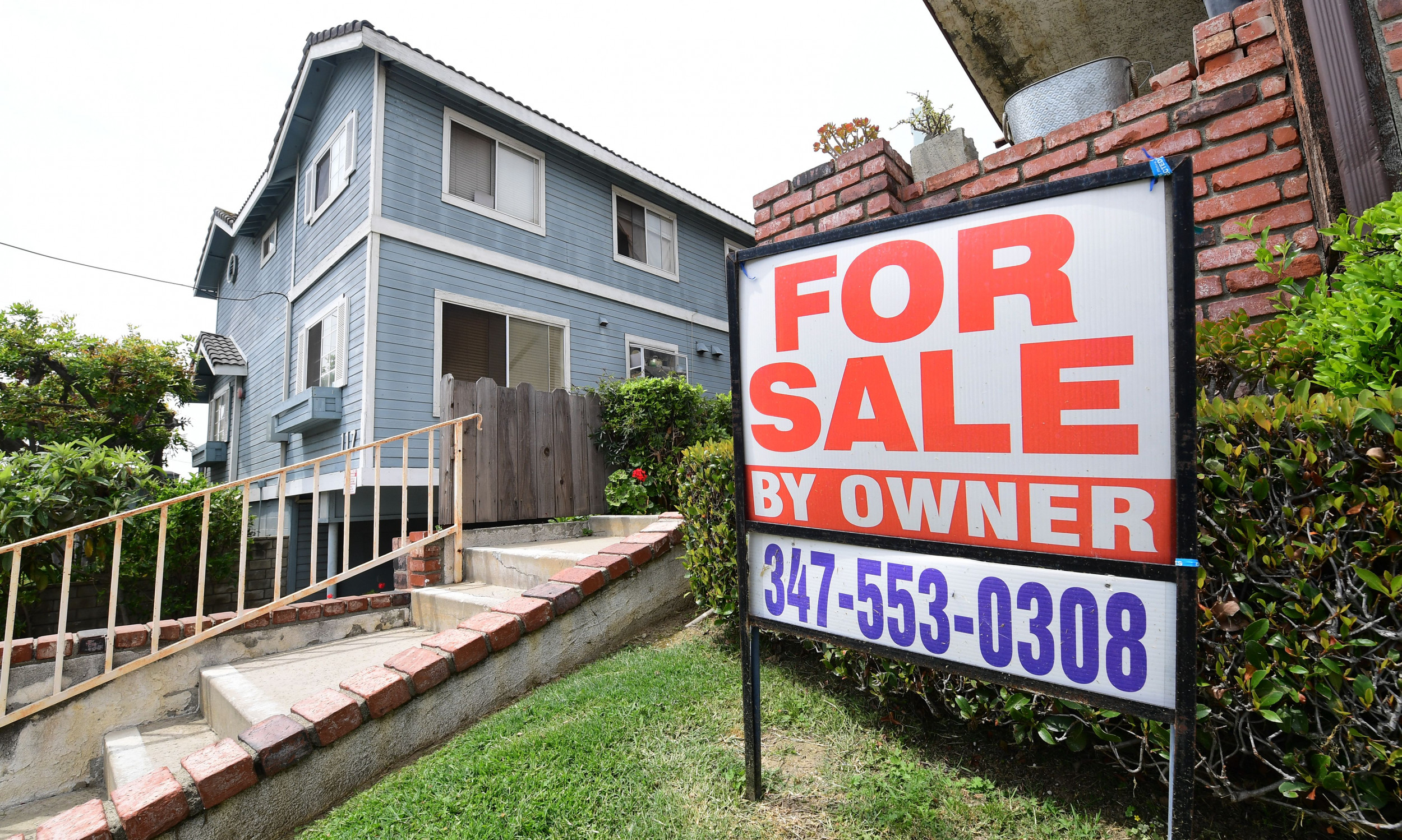 The U.S. is facing a “perfect storm” for a housing crisis similar to that of 2008, according to Jose Torres, a senior economist for Interactive Brokers.

Torres made the comment during an interview with Insider, and his analysis comes as concerns over the economy and housing market remain a key issue for millions of Americans. Housing prices increased throughout the first half of 2022, as inflation continues to affect nearly every sector of the economy, but the prices could soon crash, Torres warned.

He predicted that within the next few years, housing prices could drop up to 25 percent, and that they will begin to decline in early 2023, which could see double-digit drops in prices.

Torres said the crisis is largely fueled by a construction boom that lasted throughout 2021 (even though construction has slowed this summer) and a lowering demand for housing. He described the phenomenon as a “misalignment of timing between supply and demand.”

“A perfect storm is brewing in the real estate market due to nearly decade-high construction levels and dwindling demand,” Torres said.

He said that many Americans can expect to “see a lot like what we saw during the great financial crisis” in terms of falling house prices.

A housing crash could have far-reaching impact on millions of Americans, adding economic stress on homeowners, potentially forcing many to go into foreclosure and potentially having a negative impact on other sectors of the economy. On the flip side, the lower housing prices that come with a crash are generally viewed as favorable to first-time buyers.

Torres is not the first economic expert to raise concerns about the near future of the housing market.

Last week, Stephen Moore, who served as a White House economic adviser during the Trump administration, said a housing market crash is a “big concern” for him.

“Mortgage rates were 3 percent a year and a half ago, now they’re creeping up to about 6 percent,” Moore said in an interview with Kitco News. “Just that alone means that if you buy a $500,000 house, your payment on a 30-year mortgage goes up by $200,000. So it is going to pinch the housing market. I hope it doesn’t collapse it.”

Jerry Howard, CEO of the National Association of Home Builders, warned of a “grim” outlook for the housing market due to a halt in new construction during an appearance on Fox Business’ Varney & Co. last Monday.

“All across the country, builders are telling me now that traffic is slowing down. They’re telling me that they’re having people talk about canceling existing contracts,” he said. “It is a pretty grim outlook right now from where I sit.”

The uncertainty of the housing market adds to other economic anxieties already felt by many Americans. The U.S. has seen inflation and gas prices skyrocket in 2022, contributing to concerns among some economists that there could be a recession in the coming years.