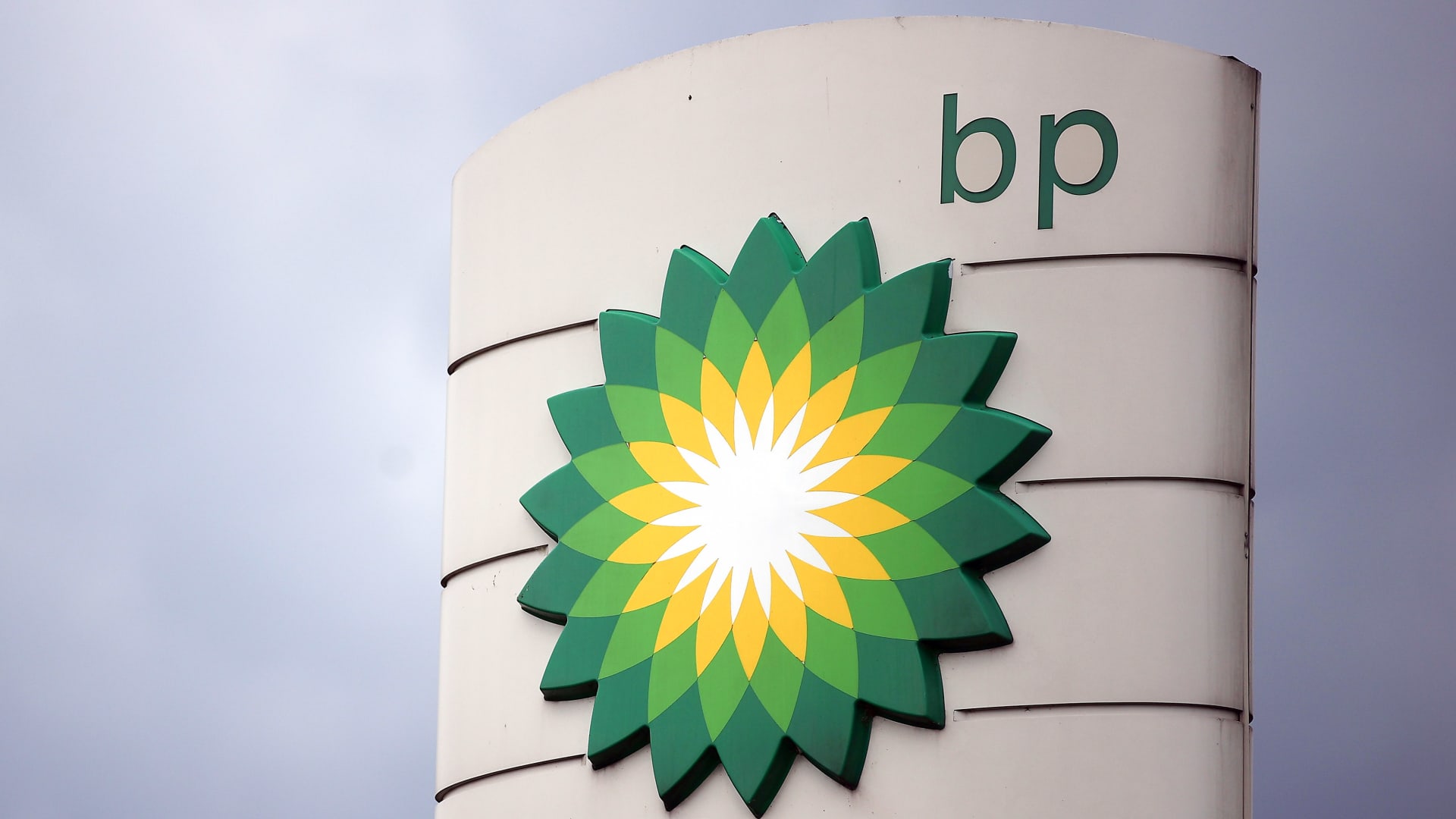 That compared with a profit of $6.2 billion in the first three months of the year and $2.8 billion for the second quarter of 2021. Analysts had expected BP to report first-quarter profit of $6.3 billion, according to Refinitiv.

BP also announced a 10% increase in its quarterly dividend payout to shareholders, raising it to 6.006 cents per ordinary share.

Shares of BP rose 4% during morning deals in London, trading near the top of the pan-European Stoxx 600. The stock price is up over 23% year-to-date.

BP’s results once again underscore the stark contrast between Big Oil’s profit bonanza and those grappling with a deepening cost of living crisis.

The world’s largest oil and gas companies have shattered profit records in recent months, following a surge in commodity prices prompted by Russia’s invasion of Ukraine. For many fossil fuel firms, the immediate priority appears to be returning cash to shareholders via buyback programs.

Environmental campaigners and union groups have condemned Big Oil’s surging profits and called on the U.K. government to impose meaningful measures to bring down the cost of rising energy bills.

“Every family should get a fair price for the energy they need. But with energy bills rising much faster than wages, high profits are an insult to families struggling to get by,” Trades Union Congress General Secretary Frances O’Grady said in a statement.

“For a fair approach to the cost of living crisis, price hikes and profits should be held back. Ministers must do more to get wages rising across the economy. And we should bring energy retail firms into public ownership so we can reduce bills for basic energy needs,” O’Grady said.

Last month, a cross-party group of U.K. lawmakers called on the government to increase the level of support to help households pay rising energy bills and outline a nationwide plan to insulate homes.

A price cap on the most widely used consumer energy tariffs is expected to rise by more than 60% in October due to surging gas prices, taking average household yearly dual fuel bills to more than £3,200 ($3,845).

Fuel poverty charity National Energy Action has warned that if this happens, it would push 8.2 million homes — or one-in-three British homes — into energy poverty. Fuel or energy poverty refers to when a household is unable to afford to heat their home to an adequate temperature.

“Ministers must impose a much tougher windfall tax on massive oil and gas firm profits. It beggars belief that these companies are raking in such huge sums in the midst of a cost-of-living crisis,” Sana Yusuf, energy campaigner at Friends of the Earth, said in reaction to BP’s earnings.

“It’s astonishing that energy efficiency has been given such a low priority. A nationwide insulation programme would cut bills, reduce energy-use and slash climate-changing emissions,” Yusuf said.

The burning of fossil fuels, such as oil and gas, is the chief driver of the climate crisis and researchers have found fossil fuel production remains “dangerously out of sync” with global climate targets.