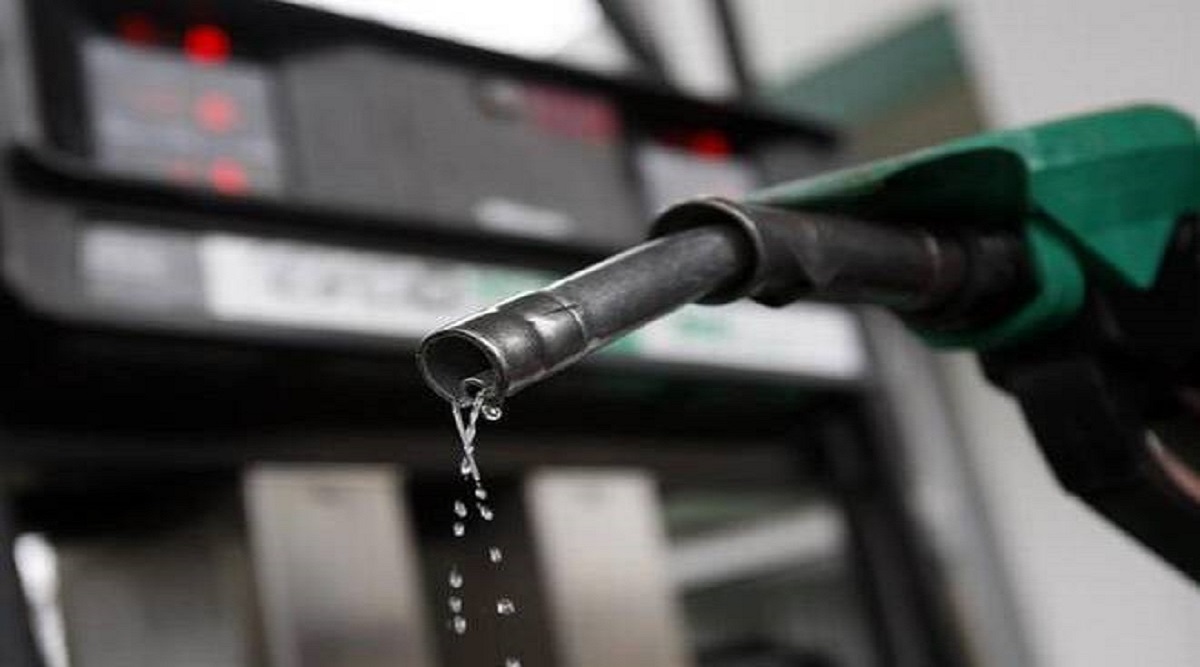 Petrol and Diesel Rate Today in Delhi, Bangalore, Chennai, Mumbai, Lucknow: The prices of petrol and diesel on Friday, July 15, were left untouched by OMCs for most of the country except Maharashtra. The new state government of Maharashtra announced a cut in value-added tax (VAT) on petrol by Rs 5 a litre and by Rs 3 a litre for diesel, a move that will cost the state exchequer Rs 6,000 crore on an annual basis. For the rest of the country, the prices have held steady for nearly two months. The last reduction in prices came after Finance Minister Nirmala Sitharaman announced a cut in excise duty on petrol by Rs 8 per litre, and Rs 6 per litre on diesel on May 21.